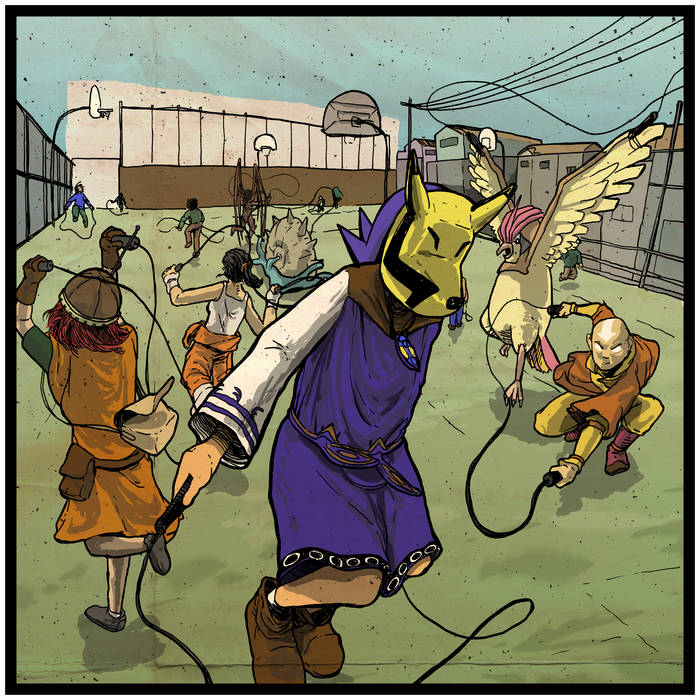 EviePatamon I adore this album. It's just such a pleasant listening experience every time I put it on, and there's something about every track that I like. With most albums I'll have a favourite track. With this one, I think they're all my favourite really! Favorite track: And You, Anju.

Most of the music I've worked on in the past has been for film or game scores, but I spent occasional slices of time between those projects writing and producing the songs on this album. I finished three of them (tracks 1, 4, and 6) in July of 2012. Feedback was positive, so I made more. (Very slowly.)

People who contributed to these songs and are not me:

The Chrono Trigger instrument sounds in "Lucca's Sidequest" are from a SoundFont created by TSSF (Mathew Valente)
musical-artifacts.com/artifacts/194

I'm Kyle. I write music for film and games.

Bandcamp Daily  your guide to the world of Bandcamp